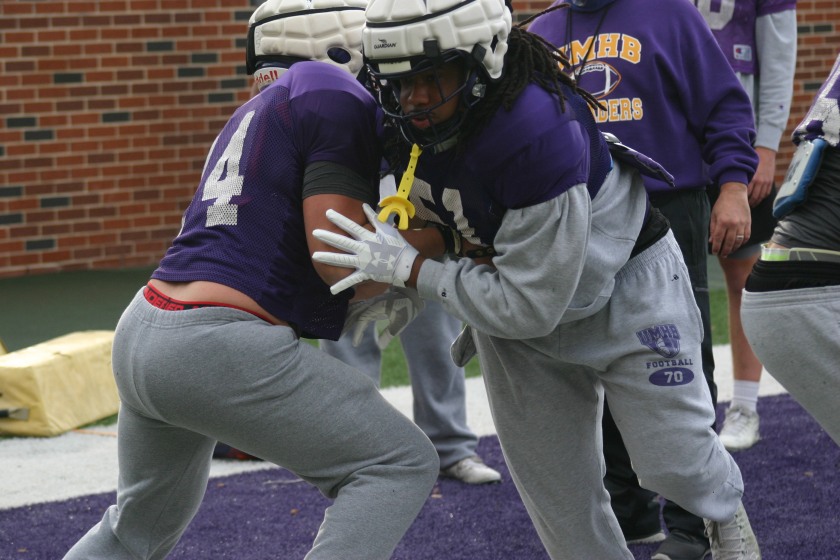 BELTON, Texas- A lights-out performance by the UMHB defense on Saturday paved the way to a 41-0 victory over Belhaven. Spearheading that effort was defensive end Khevon Shepard, who was voted by the fans as True To The Cru’s Defensive Player of the Week.

The fans cast their votes over the past two days, as Shepard, LB Jacob Mueller and LB Mikkah Hackett were in the running for the honor. Hackett and Shepard actually tied in the poll released on Twitter, with each earning 42.3 percent of the vote. On the poll released on Truetothecru.com, Shepard picked up 65.31 percent of the votes, with 32 fans selecting the defensive end as the Defensive Player of the Week.

Shepard and the Cru defense will now look ahead to a contest against Louisiana College, which is slated for February 20th at 12 p.m. CT in Belton.