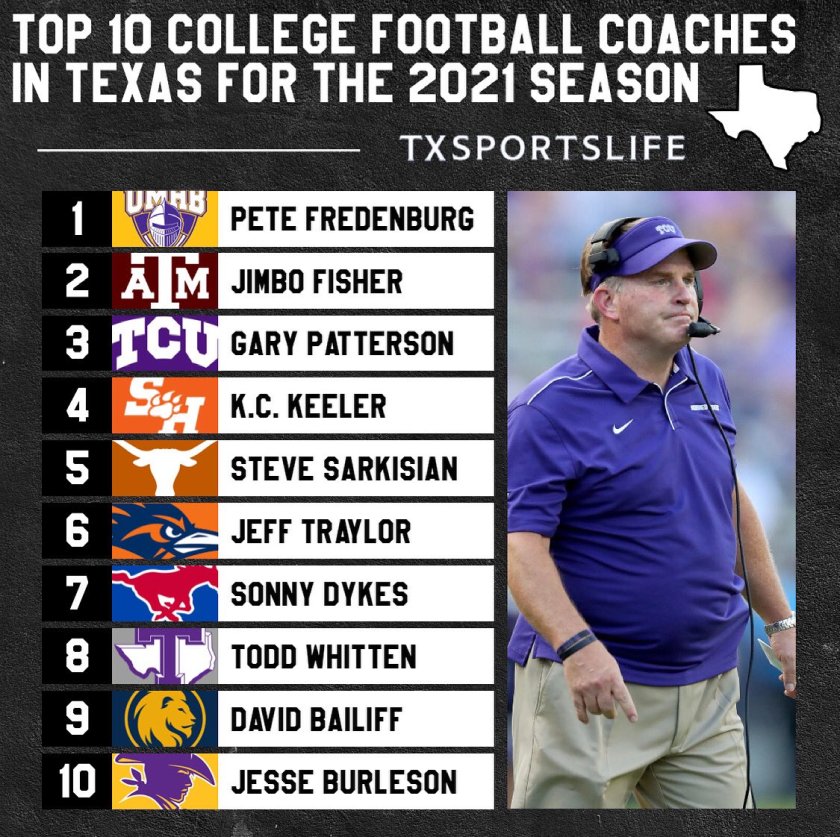 Fredenburg’s list of accomplishments at UMHB run pages long, as he has led the program since its inception in 1998, guiding the Cru to 16 American Southwest Conference titles, five appearances in the NCAA Playoff Quarterfinals, four in the NCAA Playoff Semifinals and a national title in 2018.

The legacy Fredenburg has had at UMHB, and the impact he has had on each and every player, coach, reporter and fan is long-lasting.

Here is how several former UMHB players and coaches responded to Fredenburg’s No. 1 ranking.